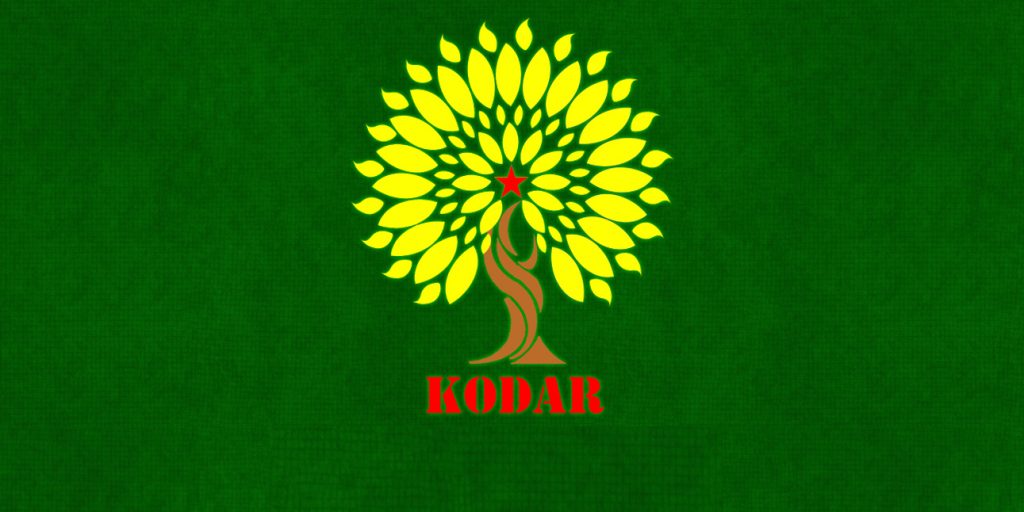 KODAR: If the democratic developments does not in the Iran’s upcoming election, there will a major disaster

ISIS is a symptom of this rot and this has developed into a greater problem as the West has begun to feel the effects of the chaos spreading. The development and re-emergence of far-right movements as well as Donald Trump being elected are as a result of the fact that the general populace in the West have genuine fears. Arab nations of the Middle East as well as Israel view Iran as the primary reason for the issues plaguing the Middle East. Considering the internal divides in Iranian society and politics, it is possible to influence the progressive forces within Iran. The Iranian regime maintains a policy of ignoring any attempts at democracy whilst suppressing dissidents through force and oppression. Concurrently, they interfere in the conflicts of neighboring nations in hopes of diverting attention from internal strife. However, all of this is aimed towards Iran's overriding aim to become the main power in the region whilst ignoring any attempts of democratizing it's own institutions at home.

It is clear that whilst ignoring the progressive elements at home, Iran has intervened militarily in the conflicts of Syria and Iraq causing a greater divide in the Middle East. This we can see that the most important consequent of Iranian intervention, is the real need for a movement aimed at democratizing Iran.in particular, progress must be made towards the insistence for political and civil rights for minorities, especially Kurdish rights. Any movement that can struggle and take away power from authoritarian elements and give determination back to the people must be supported. Furthermore, any movement that can provide equal rights for minority groups would provide a strong contrast to Rouhani's government.

Rouhani's government has made many promises towards granting greater political and social rights but none of these promises have been fulfilled. Ethnic and religious minority groups are all highlighting that the government's policies do not improve Iranian society. The contradictory nature of Iranian politics has shown that efforts of stimulating economic growth cannot occur without a concurrent attempt at fixing issues which cause social instability. Indeed this argument has been supported by the situation in Turkey, where the Erdogan regime attempted economic reforms in North Kurdistan whilst simultaneously cracking down on the Democratic Kurdish movement. This lead to greater social instability and the subsequent conflicts Turkey faced have sent it's economy spiralling.

Thus, creating a Democratic political system based on morals and ethics, one that provides minority rights, would be a better alternative than the costly policies of the current Iranian regime. Of course, if these ideals were pursued only by minority groups and not by mainstream Iranian society or the government then there would be no real progress. In contrast, it would serve to further widen the gap between different ethnic and religious groups resulting in greater strife. The economic consequences would also be severe. As such, the coming elections signify a moment of great importance for all Iranians.

Therefore, we can see that the onward election is specifying  the future of Iran and along with this KODAR settles on the (Third Line) which never deal with any external interfere or give up to the recent catastrophic situation. As strategic, KODAR believes on democratic self administration within Iran and creating democratic nation, which matches with religions and ethnic groups, instead of the question to ask what is my power should be replaced with the question to ask How can each of us, people, women, freedom and religion contribute to the unity, Kodar is basing democratic system with all powers which been run out everywhere instead of concentrate on sharing the political and economical power with government. The subject of self administration is not predefined and imported for  the stage of the election, they still do not believe in redistributing wealth, political, religious and equality rights, Kodar reject any ran for election without knowing or boycott the election, obviously Kodar believes that the best solution to get changed the Iranian politics and rightful and this will imitate a democratic process . The other way round, if the sovereignty  and all groups and people cast a vote to democratize democracy, to balance freedom and security and to underlie a democracy, at this situation we have stationed up.

Free and democratic society of Rojhelat, KODAR for emphasis strategic of the third option(third line) in the weeks before the election calls the Islamic republic of ran's governors, all political party voters, instead of crisis management and political security engineering which is leading Iranian society to calamity. Base democratic solution for crisis and any dialectic democratic process.

Regarding this, KODAR will present and offer the (Road Map) and all democratic subjects related to Kurdish nation and all other nations in Iran. Of course KODAR and most of the liberal parties standing are depend on the matter of mind-set, government structure, democratic society and free of Rojhelat (western) Kurdistan and participated parties in the election to deal with the contents of the plan.