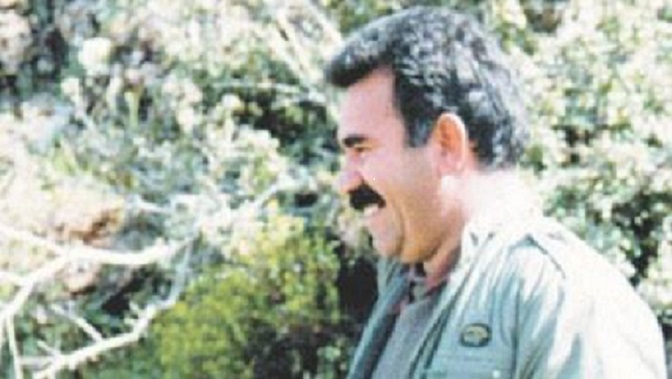 Along with establishing a new system in Iran and solution of issues of nations and advancing Democratic Confederation system, an interview has been released in the Persian section of Firat…

KODAR started the Congress with an in-depth analysis of the Middle East and the role of Iran in the chaos that has engulfed the region. The analysis included the…

Siamand Moeini: Political and democratic campaigns of PJAK has been neglected / Interview

Siamand Moeini a Council Member of the Free Life Party of Kurdistan (PJAK) in an interview with Akhbare Rooz News Agency: The political, social and democratic struggle of PJAK has…

The third Congress of KODAR was successfully held on seventh, eighth, and ninth of May 2020 with the slogan “Organize the society with the revolutionary spirit of the people and…