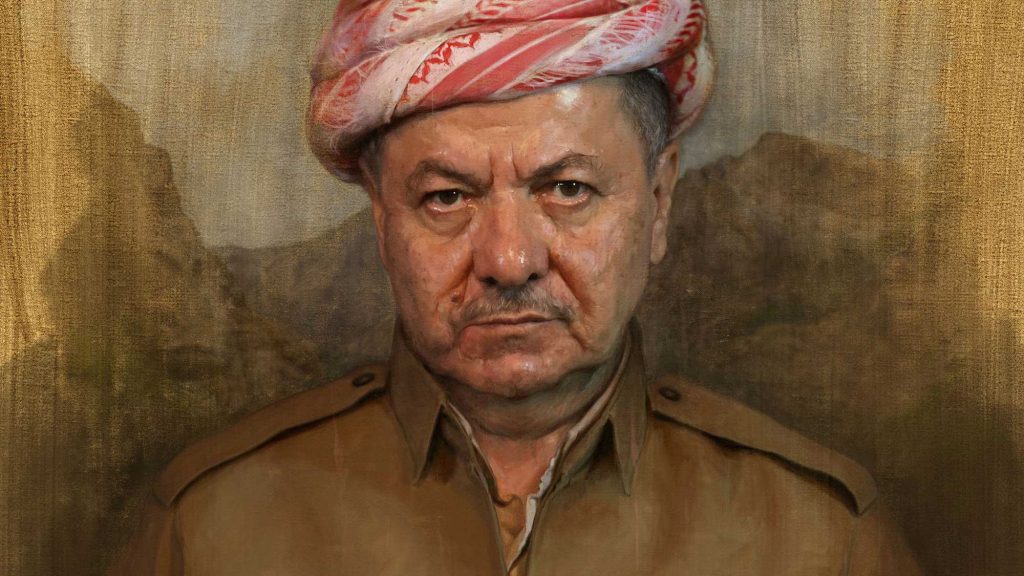 Refugees and IDPs face heightened risk of trafficking due to their economic and social vulnerability. In 2015, NGOs reported trafficking networks in the IKR targeted refugees and IDPs, operating with assistance from local officials, including judges, individuals from the Kurdistan Regional Government’s (KRG) Asayish internal security forces, and border agents. Likewise, various individuals, including security and law enforcement officials, criminal gangs, taxicab drivers, and the victims’ family members, exploited women and girls from Iraq and Syria, including refugees and IDPs, in sex trafficking. In the IKR, members of Parliament and NGOs have alleged some personnel from the Asayish internal security forces facilitate the sex trafficking of women and girls in Syrian refugee camps in the IKR, primarily in Domiz refugee camp, as well as sex trafficking of girls outside of the camps. Reports from 2015 indicate IDPs and some Syrian refugee women are forced into prostitution by a trafficking network in hotels and brothels in Baghdad, Basrah, and other cities in southern Iraq after agents of the network promise to resettle them from the IKR; the women’s children are also forced to beg on the street. Some Syrian refugee men enter into employment without legal work contracts in Iraq, which increases their vulnerability to trafficking. Some displaced Iraqi families reportedly sell their children to other families to secure better futures; these children are at risk of trafficking.